Elisa was born in Galesburg, Illinois in 1981 and raised in Knoxville. She obtained her undergraduate degree from Bradley University where she was a member of the Mock Trial team for 3 years and moved to New Orleans, Louisiana after graduation to attend law school.

She obtained her Juris Doctorate from Loyola University College of Law- New Orleans in 2006, however, during Hurricane Katrina she attended Loyola Law School - Chicago where she taught street law to high school students.

On June 1, 2019 she became the managing member of Nelson & Associates LLC. 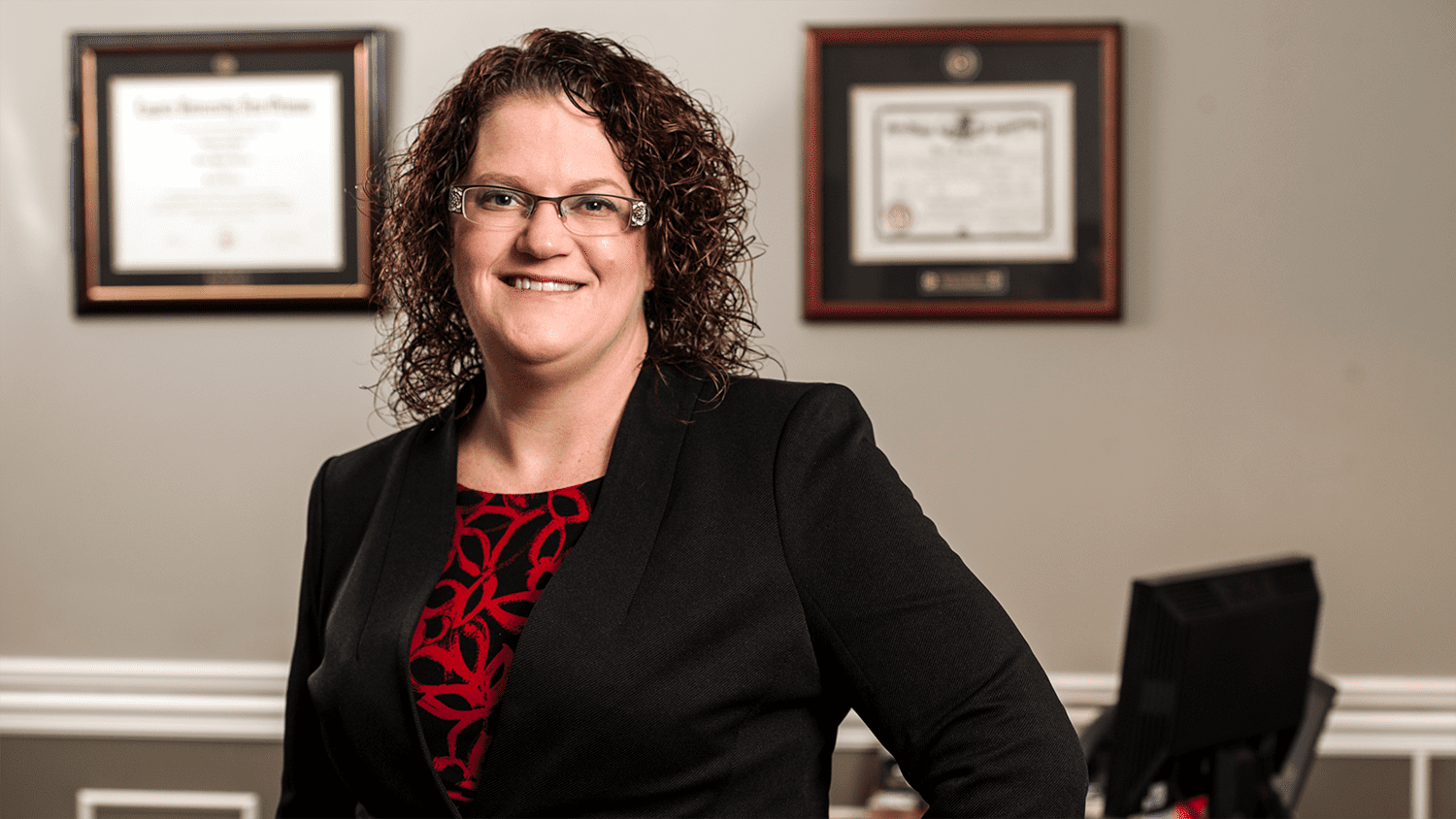